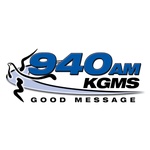 940AM KGMS is a broadcast Radio station from Tucson, Arizona, United States, they play Christian Talk 24/7. They have a mix of both national and 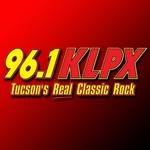 Inspired by the FM underground, progressive rock, free-form radio days and created by Bob Bish whose 27 years in radio started in 1969. It's named 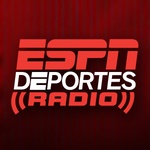 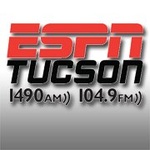 KFFN (1490 AM) is a commercial radio station located in Tucson, Arizona. KFFN airs all sports programming syndicated by ESPN Radio. The station originates a 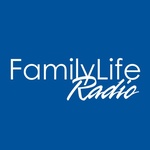 so the county wants to save money why not fire the fat people as they cost way more than smokers? 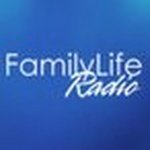 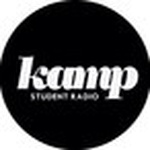 1988 saw the birth of the University of Arizona's first college radio station. From the start, the "Student Radio Task Force" consisted of several passionate 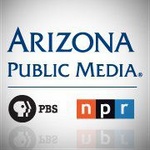 Arizona Public Media (AZPM) is a trusted source of information that promotes thoughtful conversation and community collaboration. AZPM will create, acquire, and distribute distinctive and 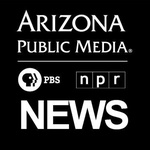 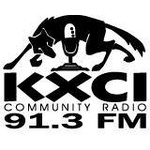 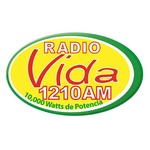 Radio Vida 1210 AM is a broadcast Radio station from Tucson, Arizona, provides reaching the world with music that builds and a varied and powerful 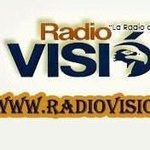 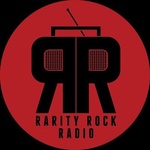 Rarity Rock Radio (RRR) Showcasing under-the-radar rock gems from the past to the present.
Country:

Rarity Rock Radio's mission is showcasing under-the-radar rock gems from known artists and from artists that should be known from the past to the present.

Sun Sounds of Arizona is a Radio Reading Service available on the radio, telephone, and internet as a live stream or podcast. Sun Sounds also 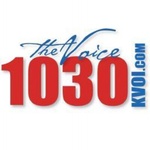 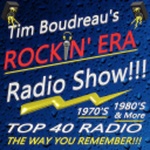 Rockin' Era Radio offers the widest variety of Top 40 hits of the 1970s and 1980s, with a mix of all best sellers from all

TOPBLUES NOTHIN' BUT THE BLUES
Country: